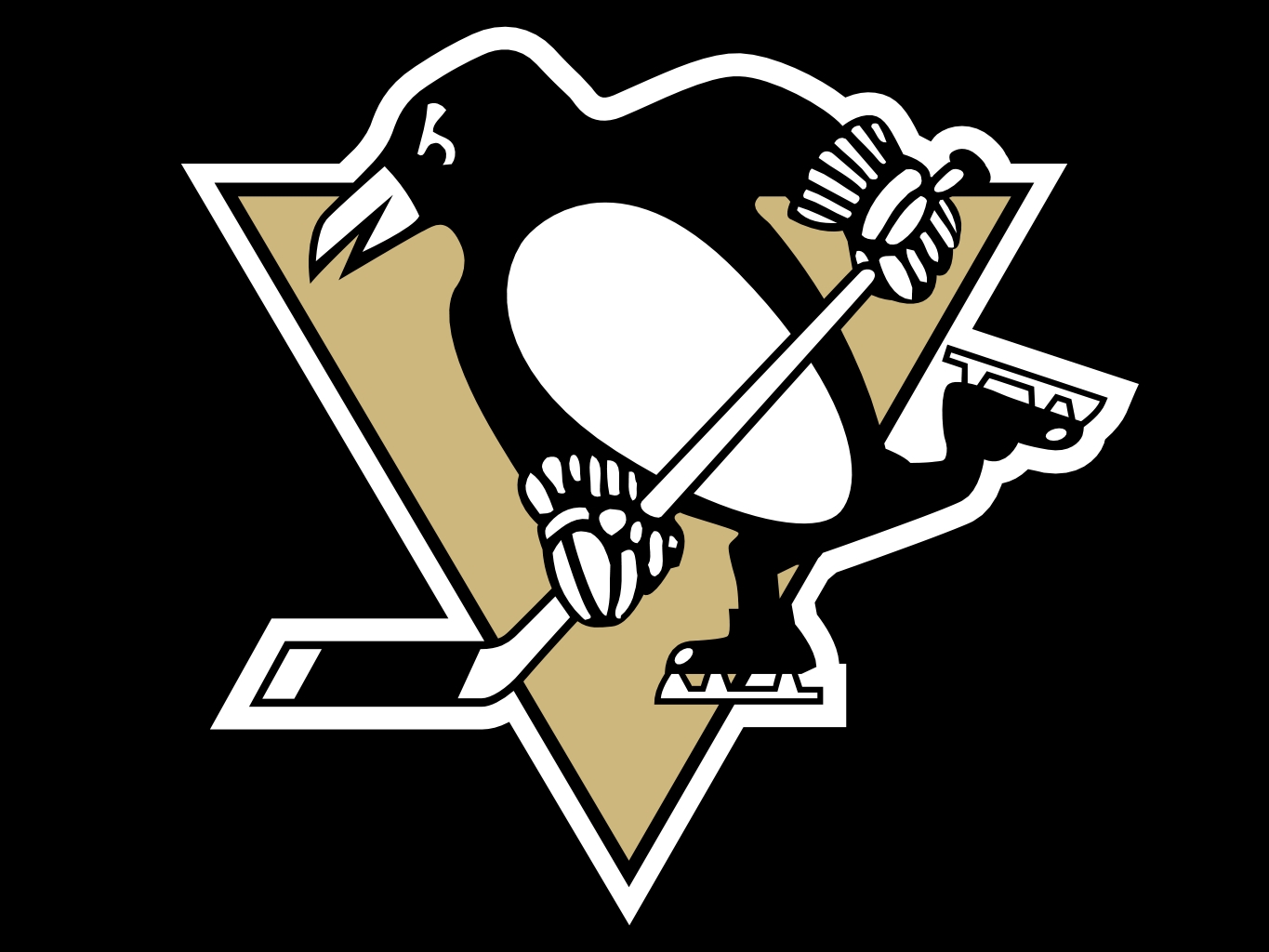 The Pens are seemingly unbreakable at home.  They have now won 11 straight and are 18-3 overall at the CEC.

Penguins win, 5-2. That’s 11 in a row at home, tying second-longest such streak in franchise history.

Likewise, Marc-Andre Fleury has been on fire, winning his 8th straight at home.  He is leading the league in wins with 23 and is second in the league in shutouts with three.  He played so well last night that it would not have been a surprise had he achieved number four.

Crosby has added to his league leading points statistic, now clocking in with 62 (number 2, Patrick Kane, sits at 54pts) and almost had a Gordie Howe hat trick when he scrapped a bit with Ryan McDonagh (no fighting major was called).  Crosby even passed Kevin Stevens on the Pens all-time goal list (261) with this beauty: