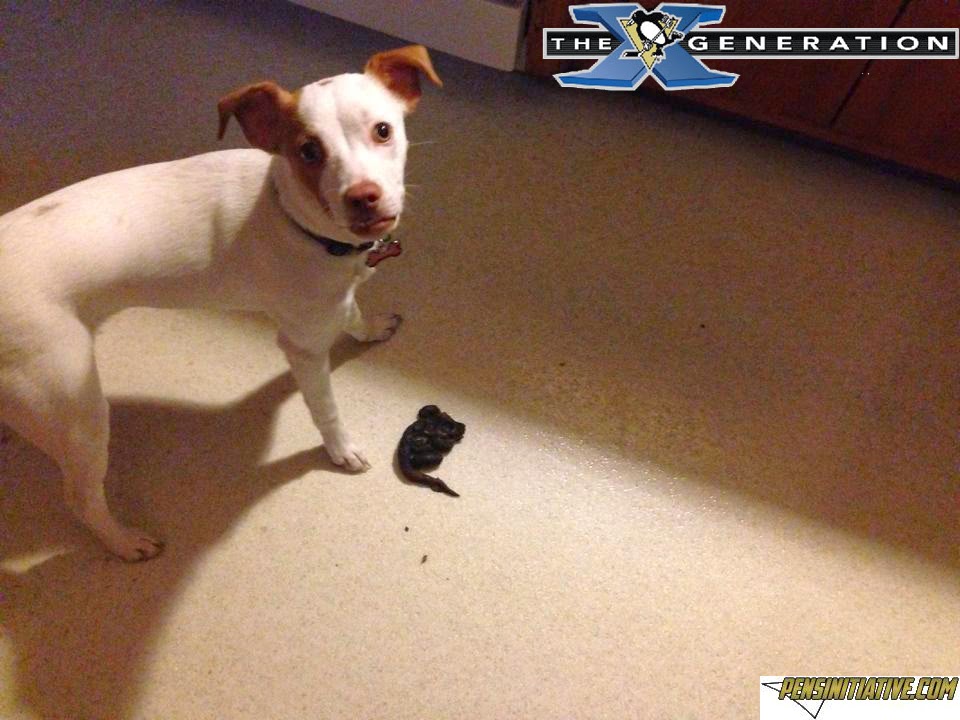 It’s incredible how long ago 2004 feels.  In the midst of the X-Generation, the Pens were a terrible team that sold off all of their talent in order to keep the lights in Mellon Arena on.

Ten years ago was the season before Sidney Crosby was a Penguin and the team was in the gutter.  During an 18-game losing streak that year, the Pens went 0-17-1.  Hell, in the first 62 games, they had a putrid 11 wins.

Orpik and Scuderi were on the ’03-’04 team, but neither did anything remarkable – though they aren’t the types to put up points.  It should also be noted that Mario Lemieux played for that team, logging
1 goal and 8 assists in 10 games.  Not exactly his best performance.

The days of Milan Kraft and Rico Fata are gone… 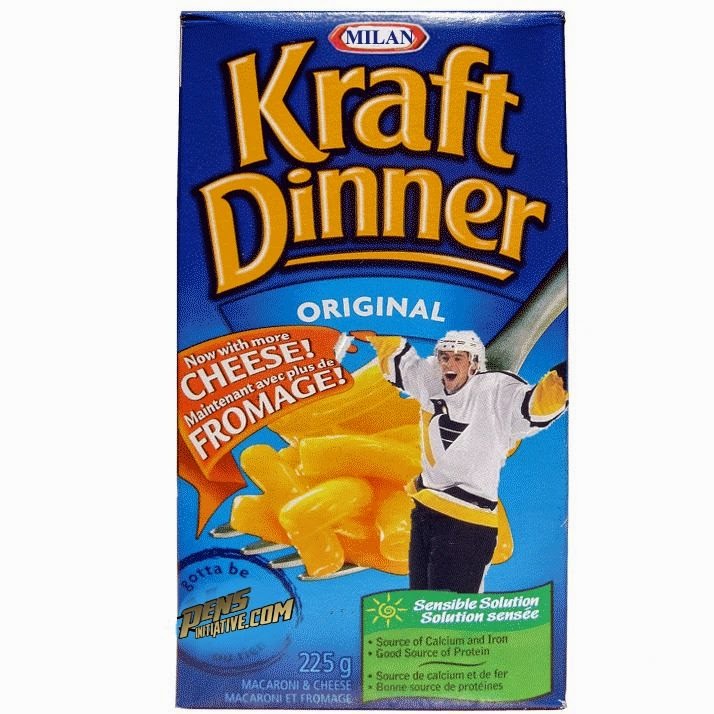 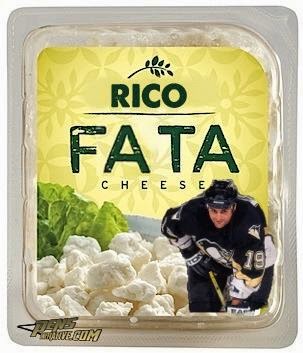 …and somehow you would think that things are as bad as ever.

These days, success is expected; so the fan base foolishly raises the alarm when a little patience is all that is required.  It’s not even a matter of the team playing badly for a game, as I’ve seen people raise the alarm after a bad shift.

Is this what we’ve come to as a fan base?

Are we that spoiled?

As a certain Mad Chad is fond of saying: “Yinzers gonna yinz.”

In reality, it’s easy to expect the best from a team with this much talent.  With the likes of Crosby and Kunitz, Malkin and Neal, Letang and Martin, Batman and Robin, Tango and Cash, The McMannus Brothers… the list goes on and on. However, we should remember and be thankful for that very same talent, as it wasn’t that long ago we had Eddie Olczyk patrolling the bench and Kris Beech was a big part of “the future.”

We must remember that Fleury isn’t the worst goalie to ever don a blocker.  Adams isn’t always a waste of a roster spot.  Letang isn’t worthless.

While there are times they have bad games, or bad streaks of games, it’s not as if these are terrible players who don’t belong on the ice.  Just 10 years ago the Pens were suiting up far worse talent.

That team sported the likes of Lasse Pirjeta, RAMZI ABID and Andy Chiodo.  I’ll forgive you if you don’t exactly remember them very well.

Let’s do our best to try and remember during these playoffs that this Pens team (when healthy) can be as good as any Pittsburgh has put on the ice.  Be thankful that the X-Generation is but a memory, ten years old.  Enjoy the present while it lasts and root on the Pens to make these fresh memories great!

Save the alarms for when the next Matt Murley comes along.

Did You Know That Obama Was Black?

Star Trek and the Holy Grail

0 thoughts on “Do You Remember?”